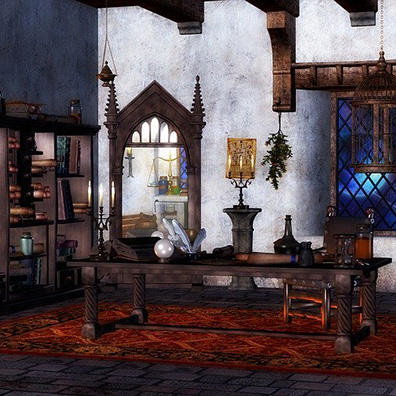 At last year’s wonderful Spagiry Seminar at Roztez, Manfred Junius suggested that a visit to two of Germany’s oldest and best-known commercial spagyrics laboratories be arranged to follow this year’s seminar. Inspired by this suggestion a tour has been arranged, which will include visits to the Soluna Laboratory in Donauwoerth, the Phoenix Laboratory in Bondorf and a 24-hour stay in the beautiful historic city of Heidelberg, the seat of the Rosicrucian Elector F rederick.

The Laboratorium Soluna was established by Alexander von Bernus (1880-1965) in 1921 at Stift Neuburg near Heidelberg. For more than half a century it has been located in the picturesque old town of Donauw^rth on the Danube. Von Bernus, a close associate of Rudolf Steiner (who assisted in the development of the laboratory), was an accomplished poet and wrote several books including the classic text ‚Alchemie und Heilkunst‘ (Alchemy and Healing), which is still in print. It was translated into Spanish and (I believe) French, but, alas, not yet into English. Von Bernus developed 27 spagyric formulae which remain in production to this day. From 1984 to 1996 Soluna was lead by the Italian alchemist Marino Lazzeroni. He devolped further formulae and a range of cosmetics and established a bio-dynamic herb farm in the Italian Alps to provide the laboratory with the best possible source plants. Soluna’s processes and production methods are exemplary and the laboratory a wonder to behold.

The ‚Alchemic-spagyric LABORATORIUM PHOENIX‘ (to give the company its full title) was established in 1925 by Conrad Johann Glückselig (1864-1934) who had established himself as a successful naturopath and alchemist. In 1914 he was invited to Stift Neuburg by Alexander von Bernus to advise him on the laboratory he was setting up. Following their successful collaboration he continued to develop his own alchemic-spagyric medicines. Demand for his medicines led to him establishing his own commercial laboratory. Following his death the firm survived the war years (amazingly without interruption) under his widow Luise, who was succeeded in turn by their daughter Elise in the mid-fifties. Elise handed over to Glückselig’s nephew Jochen Kadau in 1977. Phoenix produce an ever- widening and fascinating range of spagyric products, which are available in every pharmacy in Germany. The laboratory has been highly commended by Manfred Junius.

Visit Soluna Laboratory am. Lunch in Donauwrth. Drive to the beautiful and historic town of Tübingen, where we shall have dinner and stay the night.

Visit Phoenix Laboratory in nearby Bondorf am. Travel to Heidelberg. Lunch in Heidelberg. The rest of the day will be given over to sightseing with special sights of interest recommende

Return in minibus to Prague at midday. Arriving ca. 7 pm. Drop-offs can be made at airport, central Prague and Kutna Hora, if necessary.

The tour will be full and satisfying without being hectic. Places are limited to 12.

US $250 per person to include travel, accomodation (twin rooms – single supplement $20 per night) and breakfast. All other meals and drinks not included. 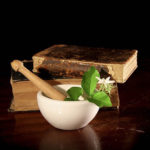 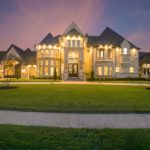 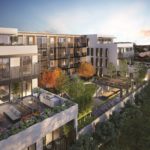 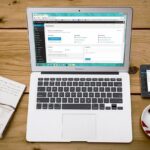